Blake Beddingfield worked 19 years in the College Scouting department with the Tennessee Titans of the National Football League with his last 5 as the Director of College Scouting.

In 2004 Blake was selected to attend the NFL’s Stanford Program for Managers, which included a wide range of educational programs designed for league executives. In 2007, he was also selected by the Titans to attend the first annual NFL Football Operations Career Development Symposium.

Beddingfield is a graduate of the University of Alabama and resides in Nashville, TN.

Blake has worked on scouting staffs that have produced the following:

Beddingfield Sports has a full service program available to high school athletes looking to participate at the next level.


Beddingfield Sports is committed to offering high school players a professional scouting report to give the player an expert view of the players strengths, weaknesses and overall skill level of the football abilities and where the player fits on the College and University level. Click on the link below to fill out a personal information form to begin.
Click here

AFTER Completion of Tier 1


NOTE: By invitation only Beddingfield Sports will use over 20+ years of University and College contacts to promote and advise the player on the recruiting process.

Tell Us About Yourself

Your Own, Personal Video Player for Games & Cut-Ups 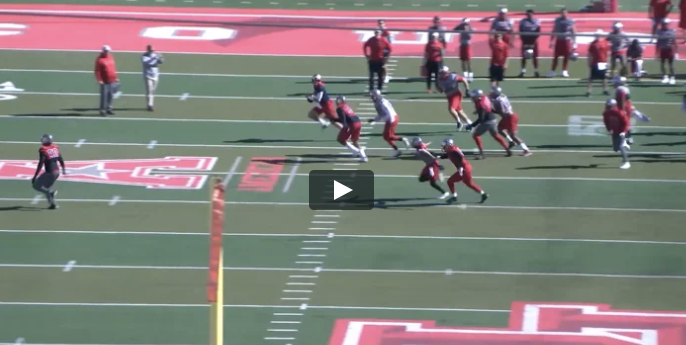